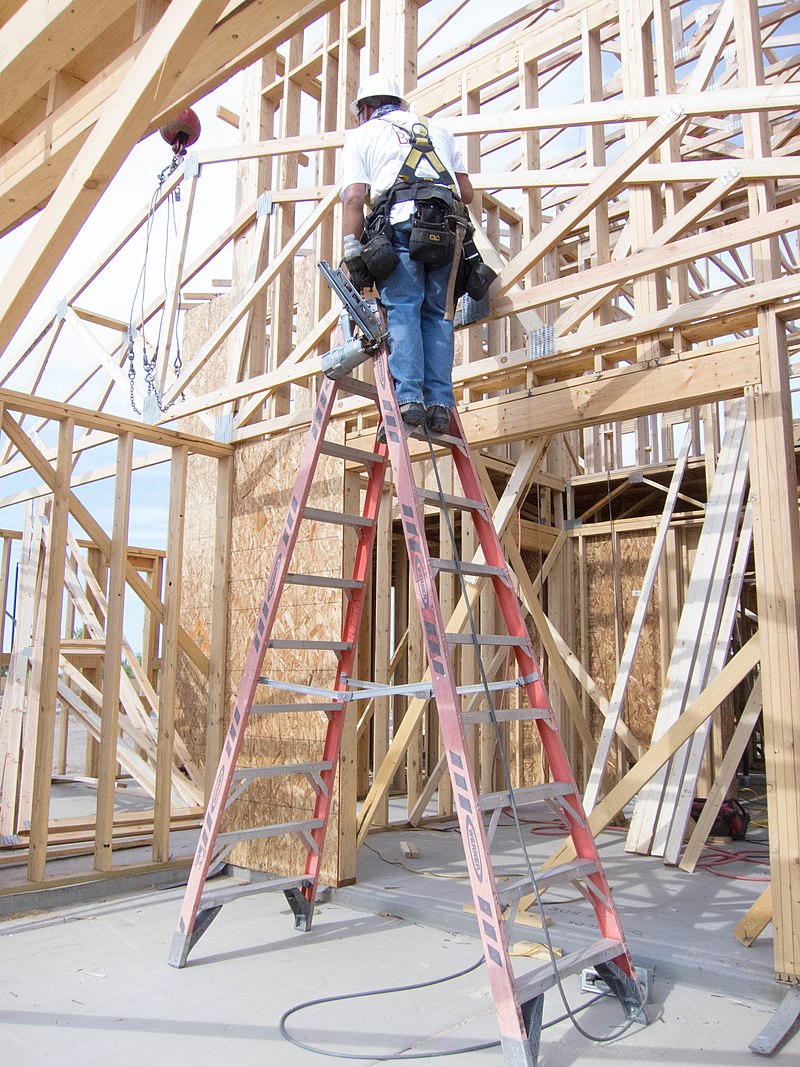 Recently, the press reported that UK construction company Bovis Homes Group PLC have run into trouble for encouraging new homeowners to move into unfinished homes and have therefore faced a barrage of complaints about construction defects. It turns out that these practices were motivated by a desire to hit ambitious growth targets. Yet it has all had a substantial impact on trading position and mark downs for Bovis shares.1

I have blogged about targets before. It is worth repeating what I said there about the thoughts of John Pullinger, head of the UK Statistics Authority. He gave a trenchant warning about the “unsophisticated” use of targets. He cautioned:2

That message was clearly one that Bovis didn’t get. They legitimately adopted an ambitious growth target but they forgot a couple of things. They forgot that targets, if not properly risk assessed, can create perverse incentives to distort the system. They forgot to think about how manager behaviour might be influenced. Leaders need to be able to harness insights from behavioural economics. Further, a mature system of goal deployment imposes a range of metrics across a business, each of which has to contribute to the global organisational plan. It is no use only measuring sales if measures of customer satisfaction and input measures about quality are neglected or even deliberately subverted. An organisation needs a rich dashboard and needs to know how to use it.

Critically, it is a matter of discipline. Employees must be left in no doubt that lack of care in maintaining the integrity of the organisational system and pursuing customer excellence will not be excused by mere adherence to a target, no matter how heroic. Bovis was clearly a culture where attention to customer requirements was not thought important by the staff. That is inevitably a failure of leadership.

Bovis are an interesting contrast with supermarket chain Sainsbury’s who featured in a law report in the same issue of The Times.3 Bovis and Sainsbury’s clearly have very different approaches as to how they communicate to their managers what is important.

Sainsbury’s operated a rigorous system of surveying staff engagement which aimed to embrace all employees. It was “deeply engrained in Sainsbury’s culture and was a critical part of Sainsbury’s strategy”. An HR manager sent an email to five store managers suggesting that the rigour could be relaxed. Not all employees needed to be engaged, he said, and participation could be restricted to the most enthusiastic. That would have been a clear distortion of the process.

Mr Colin Adesokan was a senior manager who subsequently learned of the email. He asked the HR manager to explain what he had meant but received no response and the email was recirculated. Adesokan did nothing. When his inaction came to the attention of the chief executive, Adesokan was dismissed summarily for gross misconduct.

He sued his employer and the matter ended up in the Court of Appeal, Adesokan arguing that such mere inaction over a colleague’s behaviour was incapable of constituting gross misconduct. The Court of Appeal did not agree. They found that, given the significance placed by Sainsbury’s on the engagement process, the trial judge had been entitled to find that Adesokan had been seriously in dereliction of his duty. That failing constituted gross misconduct because it had the effect of undermining the trust and confidence in the employment relationship. Adesokan seemed to have been indifferent to what, in Sainsbury’s eyes, was a very serious breach of an important procedure. Sainsbury’s had been entitled to dismiss him summarily for gross misconduct.

That is process discipline. That is how to manage it.

Display constancy of purpose in communicating what is important. Do not turn a blind eye to breaches. Do not tolerate those who would turn the blind eye. When you combine that with mature goal deployment and sophistication as to how to interpret variation in metrics then you are beginning to master, at least some parts of, how to run a business.